In ‘Borges and I’ Borges (1899-1986) confronted the deep problems of the self, who we ultimately are, what persists of us when we die, and what our relationship is with the world and with our inner self. He said

It would be an exaggeration to say that ours is a hostile relationship; I live, let myself go on living, so that Borges may contrive his literature, and his literature justifies me

I am destined to perish, definitively, and only some instant of myself can survive in him [Borges]. Little by little I am giving over everything to him

This is a subject that Borges returns to over and over again: his relationship with himself, with aspects of himself. In ‘The other’  he wrote of his experience of ‘the double”, a subject of some importance in literature as in psychopathology. It is the subject of Dostoyevsky’s The Double, of Shusako Endo’s Shame, of Dicken’s Tale of Two Cities, and of many other Classical Greek plays. In psychopathology it is the fundamental concept unifying the delusional misidentification syndromes including Capgras syndrome, Fregoli syndrome, delusion of intermetamorphosis, delusion of subjective doubles, and others. 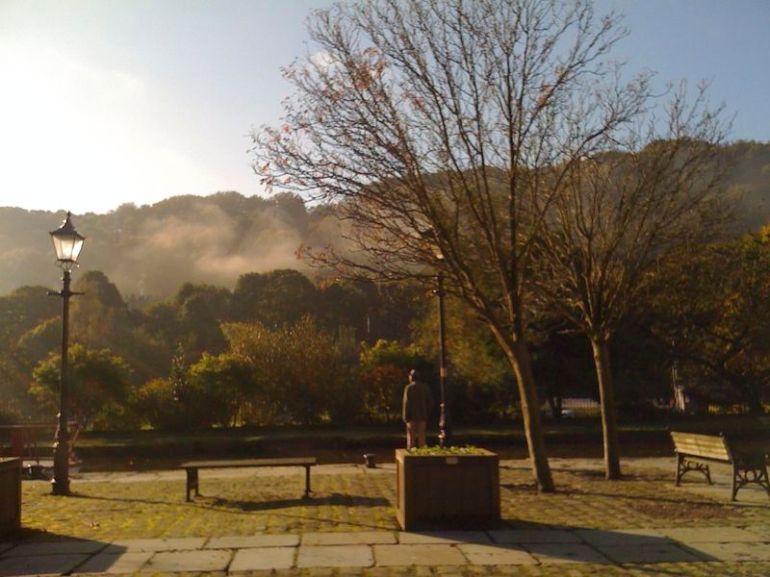 It was about ten o’clock in the morning. I sat on a bench facing the Charles River. Some five hundred yards distant, on my right, rose a tall building whose name I never knew. Ice floes were borne along on the grey water…Not a soul was in sight…All at once, I had the impression…of having lived that moment once before. Someone had sat down at the other end of the bench. I would have preferred to be alone, but not wishing to appear unsociable I avoided getting up abruptly. The other man had begun to whistle. It was then that the first of the many disquieting things of that morning occurred…’Sir,’ I said, turning to the other man, ‘are you an Uruguayan or an Argentine?’ ‘Argentine, but I’ve lived in Geneva since 1914.’ He replied. There was silence, ‘At number seventeen Malagnou- across from the Orthodox church?’ I asked. He answered in the affirmative. ‘In that case,’ I said straight out, ’your name   is Jorge Luis Borges. I, too, am Jorge Luis Borges. This is 1969 and we’re in the city of Cambridge.’ ‘No,’ he said in a voice that was mine but a bit removed. He paused, then became insistent. ‘I’m here in Geneva, on a bench, a few steps from the Rhone. The strange thing is that we resemble each other, but you’re much older and your hair is grey’.

Borges in at least 3 poems approaches the same subject, always varying the perspective and in the process delving into the nature of the self. On the face of it, the self is unified in time and place, it is distinct from other subjects of experience and from the inanimate world, and it has agency and thereby moral responsibility. These apparent fundamental aspects are exposed as mere fiction by psychopathology.

Take for instance the unity and constancy of the self. Our capacity to perceive the world as smooth and coherent is a corollary of this. So we see cars or buses travel smoothly from A to B except that is in a few individuals who see vehicles make saltatory jumps (this is the so-called binding problem). We expect that our biography will be a chronologically coherent whole except for individuals with multiple personality disorder. And, our sense of agency is integral to our actions except for individuals with passivity experiences. What psychopathology teaches is that the elemental characteristics of the self, the defining structures of the self are derived from neural mechanisms that can go awry. 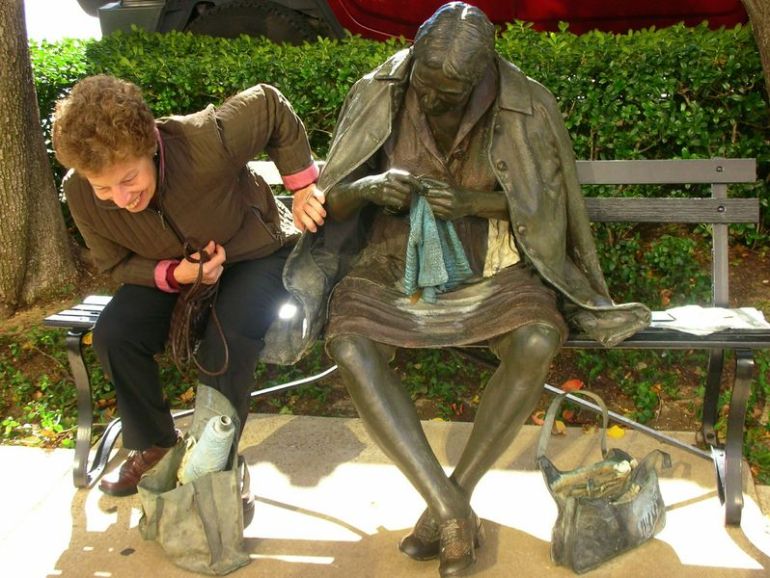 Borges, as ever, anticipated psychopathology by sheer imagination. His imaginative capacity was such that he was able to create fiction that examined, indeed exposed the fragile boundaries of what is taken for granted. In the examples above he scrutinised how the self is constituted. How far plurality of self-awareness underpins our consciousness. And, to what degree is memory introspective or permissive of external projections that are perceived in the world.  These are profound questions for philosophy as for clinical neuroscience.

At the end Borges said

I am no one… I am echo, emptiness, nothing. 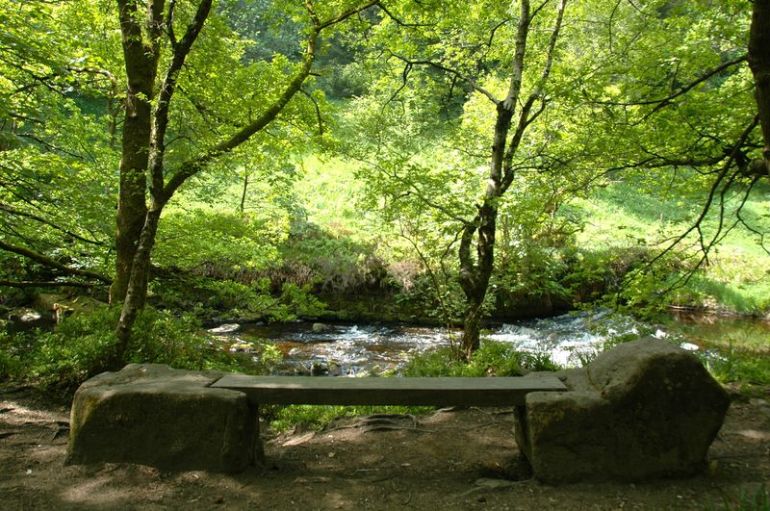 2 thoughts on “Borges and I”