It has been the most remarkable few days. There’s been an underlying undertow in the air, an unseen wave that clutches at the feet, sweeping the sand away and undermining security. If you’ve ever stood at Bar Beach in Lagos with Atlantic high rollers surging towards you and crashing down, foam and spume everywhere, droplets of sea water and a fine film of whatever it is clinging to the sweat on the face, then you will know exactly what I am talking about. The Atlantic at Bar Beach upends all certainty. Well, that’s exactly what the news has been from Washington this past 10 days or so. It would be a cliché to quote the over-quoted WB Yeats “things fall apart the centre cannot hold” but it is for once truly apposite.

The only person firm footed as the sand slips away is the conductor of chaos and even he does not stand he sits before a large executive table surrounded by the fawning, lesser men who look on as he signs again decrees that deprive the poor of their health, as he removes the titles to their homes, as he moves to install hatred in the precincts, and as he prepares for war. He sits as Canetti says in Crowds and Power that Power positions itself- “the downward pressure of his weight confirms his authority and the longer he makes it felt the more secure he appears”. Canetti concludes “There is hardly a single human institution which has not made use of this fact [sitting firmly] to preserve and strengthen its position”.

The Leader sits and he issues decrees. This is not demotic assigned power or authority. This is the kind of power that at a gesture signals death; a mere raised eyebrow, a flick of the hand in a dismissive gesture, a turn of the corners of the mouth signaling disgust and the minions paraded for effect rush to carry out murder, to detain and torture, and before you know it as the blonde Angel of Death said “ We have their names” the voices of opposition will have their tongues torn from the roofs of their mouths, they will be ‘disappeared’.

And to properly understand the fear of questions, the rare News Conference, and the fear that both has to be masked and then turned to anger and hostility and ultimately to despotic muzzling of the inquisitive and curious, we must turn once again to Canetti. Asking questions are an exhibition of power, questioning enhances power. The Leader could not reasonably or possibly expose himself to questions. The Great Leader is beyond questioning. He knows everything as he is “clever”, very clever. As Canetti says, ‘The situation is most dangerous for the person questioned when short, concise answers are demanded; it is difficult, if not impossible, to dissemble convincingly in a few words”. All you have to watch is the Blonde Angel of Death (the one with the list of miscreant journalists) in meltdown- prolix beyond compare and leaking her anxieties, displaying her bleeding inner wounds, her lack of sleep without interruption. That is the signal fear, that the truth might be revealed once under scrutiny. There is only so much “alternative facts” that anyone can both utter and sell to oneself.

Answers restrict the movements of the person who gives…

it forces him to take up a fixed position and to remain there, whereas his questioner can shoot at him from anywhere.

I hope it is now clear why the Great Leader cannot abide questions. Much as the Bar Beach sucks away certainty, questions pull at the legs and seat of the chair, and the Great Leader is an immature retarded adult, whose tactics hide the fear that his terror will be exposed. Sadly he is in trouble already since his insecurities are all there to be seen and studied. The more the Great Leader uses props, the more the signing of decrees is orchestrated, the larger his entourage is, the more obvious are his defects, the lacunae in the core of his being.

But, it is impossible for a writer to ignore the absurdity of the transactions conducted in the language of dystopia- “Crooked H” when the Great Leader means “Crooked Me”. “The Carnage that is America” when the Great Leader means “The Carnage that is Me”. The Great Leader often refers to himself when he speaks of others. I was taught as a mere 6 year old boy that the person who shouts “Thief, thief” in the marketplace and who points to someone else is the very thief himself. That folk teaching is one worth keeping in mind today. Most significantly describing the media as the most dishonest people can be read simply in line with his previous mode of speech- “I’m the most dishonest person there is”. 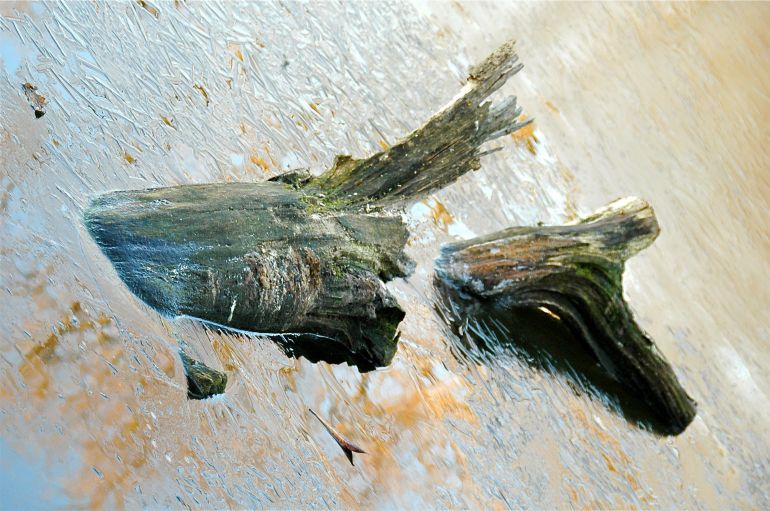 The Great Leader also makes predictions by attributing events that have not remotely happened to other people- he accused John McCain of wanting to cause WWIII when there was nothing suggesting that at all- that was a significant leakage from the Great Leaders unconscious that’s worth hearing.

Personally I am going to be watching out for the Ministry of Love as it seeks to call hatred, the use of force and detentions against citizens and aliens alike, love actually! 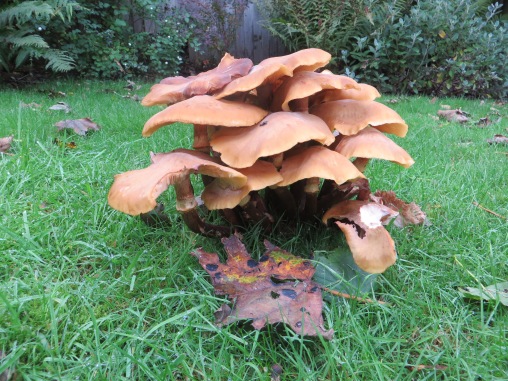 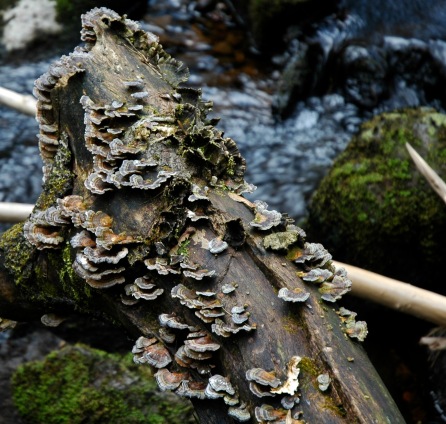 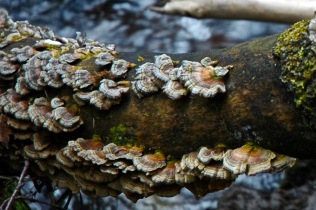 And as to Newspeak, that language of deception, of dissimulation had a purpose. Its perverse intention was the diminution of vocabulary. It was much better for people to grunt, so that only simple purposive thoughts usually involving concrete objects or physical actions could be expressed and for that, there was the Great Leader himself as the model. Classes did not need to be set up, Twitter and its penchant for simplicity and crassness was the favoured medium and when the Great Leader actually spoke, well then, this was Newspeak in action. Peremptory and ill coordinated thoughts, and single words that lent credence to brute adjectives were his preferred choice- “Fantastic; Great; Sad; etc.” 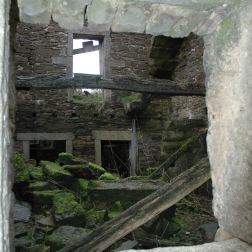 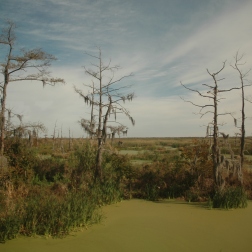 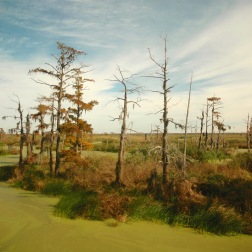 We are unlucky to be living under a regime, for that is what this is, that is already describing the concepts behind oldthink– as wicked and decadent. So, morality, truth, honour, humane feelings, freedoms, all these are oldthink and must therefore be destroyed. The purpose was for the vocabulary to shrink and meaning to be erased. What dangerous times! Finally, all scientific terms must be banished- knowledge, intellectual activity, technical knowledge, expertise must all be destroyed. No surprises that the science of global warming and the independent expertise of the academic community must be systematically undermined and then simply declared false and irrelevant.

The Great Leader’s singular desire is not merely to have power, all to himself. But, to give commands, to sign decrees because that is what power allows you to do. And, the ultimate power is to decree that others die by signing decrees to send them to their deaths, at war. The many more he can send to their deaths, the more power accrues to him. Mind you, it makes no difference whether the dead are his subjects, his citizens or the enemy. The size of the mound is what counts. It is already clear that the Great Leader has every intention to cause death, a large number of deaths. He will not cease until he has accomplished this task.

Can he be stopped, that’s the question.