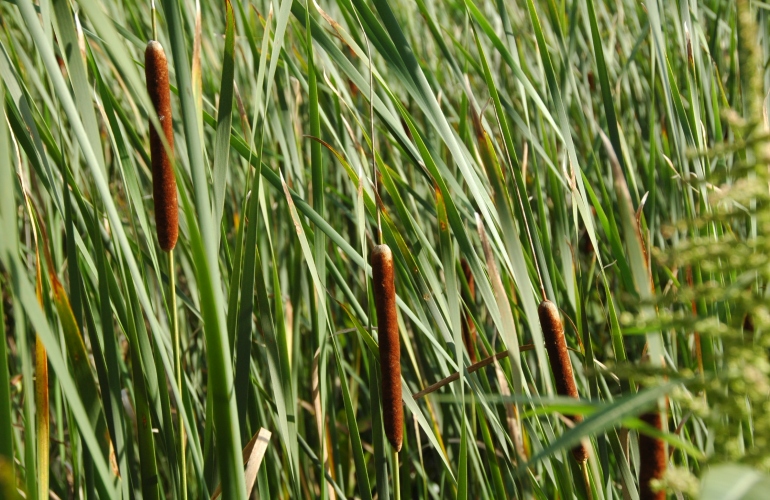 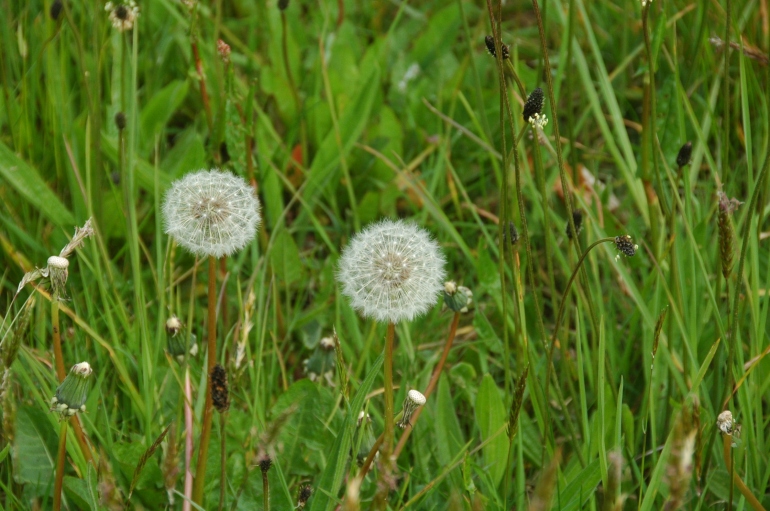 It was not exactly the opening sentence in Turgenev’s ‘District Doctor’ but it was close:

Strange things happen on this earth: you can live a long while with someone and be on the friendliest terms, and yet you’ll never talk openly with him, from the depths of your soul; whilst with someone else you may scarcely have met, at one glance, whether you to him or he to you, just as in a confessional, you’ll blurt out the story of your life.

In a clinical encounter, the very best I mean, often the other person, the so-called patient, unburdens himself and renders what is superficially intractable, tractable from the depths of his soul. The man who has never felt loved by his mother or anyone else for that matter, now in his twilight years, in between gulps for air and the throaty overwhelmed voice, recounts an aridity of spirit built on a grim childhood. Or, it can be a woman whose inner sanctity was preserved against repeated assaults against the body, freezing lust and love, imprisoning innocence behind silence and leaving joy in an unreachable sanctum. 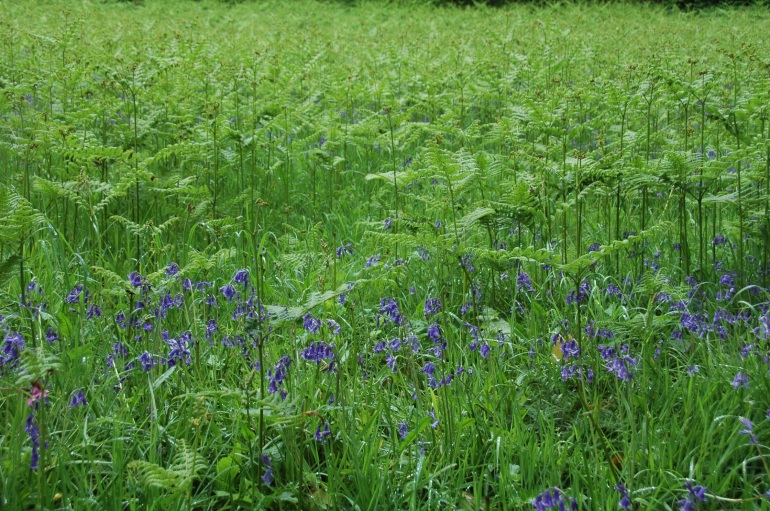 The voices then flow, uncorked and powerfully emerging from the private and solitary space of being. Yet, this is usually only the beginning, a prow leading into secrecy, for beyond the private is the secret, and beyond that, the barely knowable. 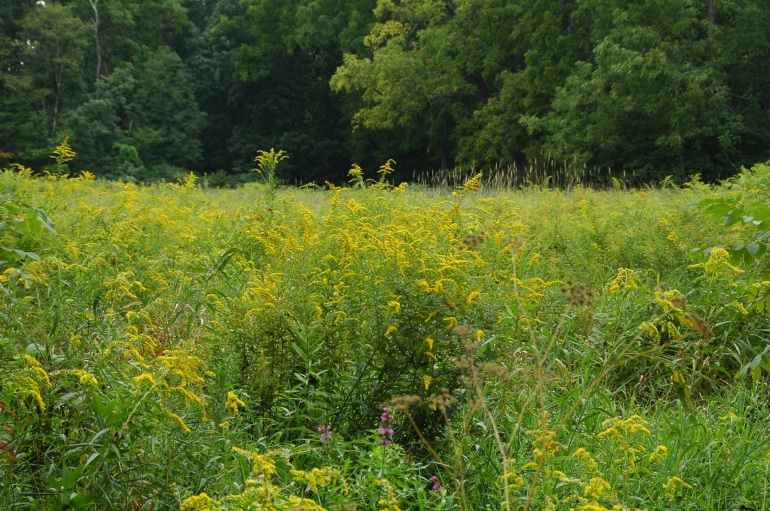 In Turgenev’s story, paradoxically, it is the doctor who turns to the patient, the narrator and unburdens himself. Quite the reverse of what is expected. It is a story of clinical failure, of the limits of medicine and, the fallibility of doctors. There’s the sheer impotence of not having the requisite clinical answer to a mortal question and then too, there’s the shame and despair of failure. But foremost, it is the inappropriate love between a dying girl/woman and the attending doctor, a love that’s doomed to failure.

I’ll tell you in all honesty I don’t know how I didn’t go mad that night. I felt that my sick girl was driving herself crazy. I could see she wasn’t in her right mind and I realized that if she hadn’t thought herself about to die she wouldn’t have given me a single thought. You know, like it or not, it’s horrible to be dying at twenty-five years of age without ever having loved someone – and that’s what was driving her crazy, that’s why, out of desperation, she’d chosen me…Do you see now what I mean? Well, she wouldn’t let me out of her arms.

But, what’s unsaid, what is only implied is that the doctor too loved desperately, that the doctor ached to be loved in a deep and unique manner, that the ache of loving and being loved in return like an ague afflicted him, beseeched him even. And that this momentous, brief but yet too real love, marked him and that he kept it all locked away until his encounter with the narrator whose presence was restorative, insofar as it gave the space for unburdening. 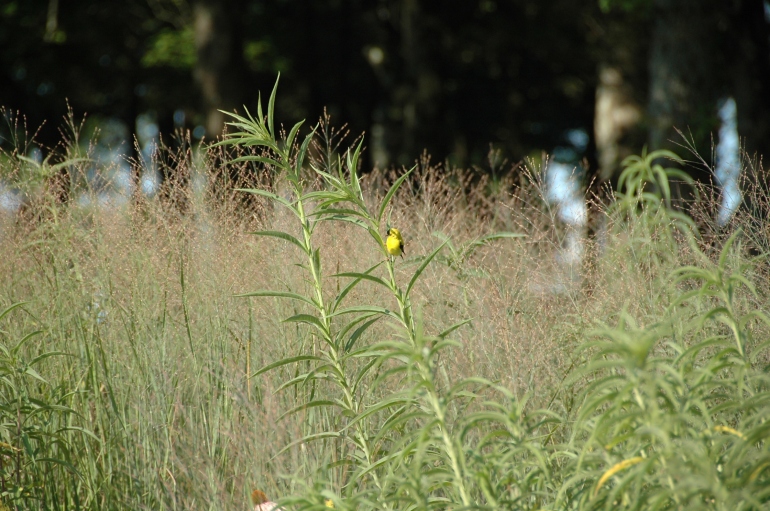 And if I might end by drawing attention to the fact that it was the narrative structure, the storytelling, the capacity to re-imagine oneself in the storyline, to give impetus to the events and actions, to re-purpose the emotions as agents of colour, and the back and forth of empathy and perspective, that worked the miracle of healing.

So, in a story, so in life and definitely so in the clinical encounter. 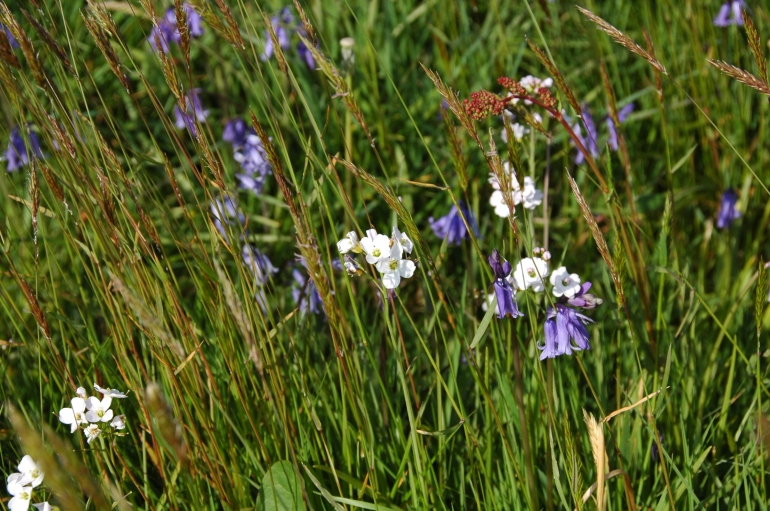