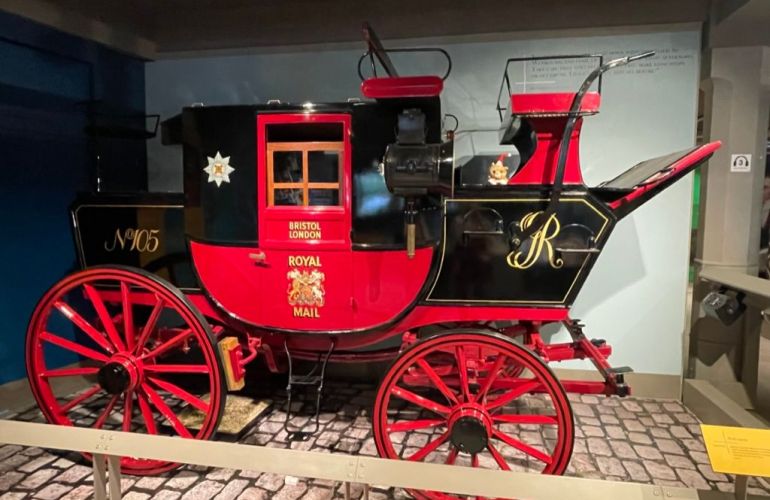 On 16th June 1913, Franz Kafka (1883-1924) wrote to Felice Bauer, initially, telling her about himself but then going on to tell her, why marriage between them was unlikely to work out

I don’t believe that I have ever met a single person who in the long run in his ordinary human relationships, in normal everyday life (and what else is it all about?), could be more hopeless than I. I have no memory, either for things learned or things read, either for things experienced or things heard, either for people or events; I feel as though I had experienced nothing, learned nothing, and in fact I know less about most things than the average schoolboy; and what I know, I know so superficially that even the second question is beyond me. I am unable to reason, my reasoning constantly comes up against a blank wall; certain isolated matters I can grasp in a flash, but I am quite incapable of coherent, consecutive reasoning. Nor can I tell a story properly; in fact, I can hardly talk; when I am telling a story I usually have the kind of feeling small children probably experience when attempting their first steps […]

This is an extraordinary self-portrayal of an insecure man with little self-confidence or self-belief. It is even more surprising that this extends to his writing, to his profound gifts as a writer.

We know already, from earlier letters, that writing is central to his existence. On 1st November 1912, he wrote to Felice

Lately I have found to my amazement how intimately you have now become associated with my writing, although until recently I believed that the only time I did not think about you at al was while writing […] My mode of life is devised solely for writing, and if there are any changes, then only for the sake of perhaps fitting in better with my writing; for time is short, my strength is limited […].

Hence the surprise that Kafka felt inadequate to the task of writing, yet the writing, in the novels as in the letters is confident and forceful, even when he is protesting the inadequacy of his writing, it is with precision and with undue clarity. Earlier in this letter of the 1st November 1912, Kafka had emphasised

My life consists, and basically always has consisted, at attempts at writing, mostly unsuccessfully. But when I didn’t write, I was at once flat on the floor, fit for the dustbin. My energies have always been pitifully weak; even though I didn’t quite realise it.

But my preoccupation, today, is with Kafka’s excuses in his letter to Felice on 16 June 1913, for not wanting to get married

Now consider, Felice, the change that marriage would bring about for us, what each would lose and each would gain. I should lose my (for most part) terrible loneliness, and you, whom I love above all others, would be my gain. Whereas you would the life you have lived hitherto, with which you are almost completely satisfied. You would lose Berlin, the office you enjoy, your girlfriends, the small pleasures of life, the prospect of marrying a decent, cheerful, healthy man, of having beautiful healthy children for whom, if you think about it, you clearly long. In place of these incalculable losses, you will gain a sick, weak, unsociable, taciturn, gloomy, stiff, almost hopeless man who possibly has one virtue, which is that he loves you. Instead of sacrificing yourself for real children, which would be in accordance with your nature as a healthy girl, you would have to sacrifice yourself for this man who is childish, but childish in the worst sense, and who at best might learn from you, letter by letter, the ways of human speech.

I have always pondered this letter, its motivation, its deep meaning, that is if there is one. We know that Kafka was ambivalent about marriage. In Letter to Father, he wrote

[…] marriage is barred to me because it is very own territory. Sometimes I imagine the map of the world spread out and you stretched diagonally across it. And then it seems to me as though I could consider living in those places that you either do not cover or that do not lie within your reach. And, in keeping with the conception that I have of you size, these are not many and not comforting regions, and especially marriage is among them […] I in no way mean to say that you drove me away from marriage by your example as you’d driven me from your business. The opposite is true, despite every remote similarity. In your marriage I had what was, in many ways, a model marriage before me: model in devotedness, mutual help, number of children, and even when the children grew up and disturbed the peace all the more, the marriage as such remained undisturbed. Perhaps my lofty idea of marriage was formed precisely on this model; that the desire for marriage was powerless was due simply to other reasons.

So, what is it that deters Kafka from marriage, and perhaps unsurprisingly it is the fear of the loss of independence

I have already indicated that in my writing and everything connected with it I have made small attempts at independence and escape with the smallest success, they will hardly lead any further […] Marriage presents the possibility of such a danger, though also the possibility of great support but for me it is enough that there is the possibility of a danger.

Essentially Kafka refutes marriage because of the possibility of feeling trapped. But this reason, this particular fear of marriage is not spelled out explicitly to Felice. The letter is crafted such as to end the relationship but to put the blame on his unworthiness.

5 thoughts on “Kafka and Marriage”