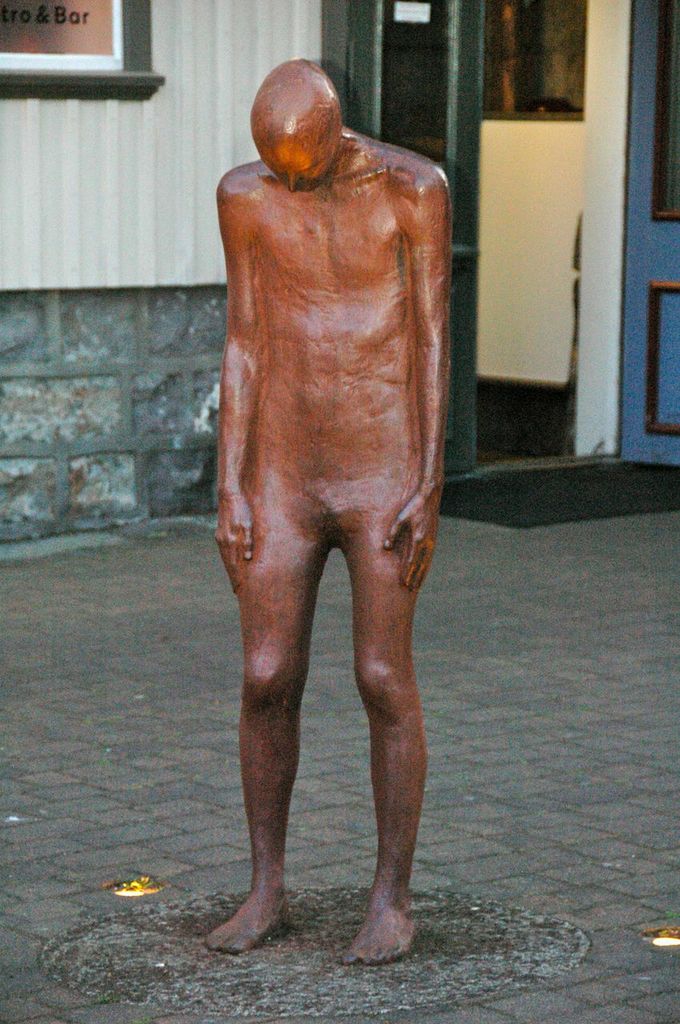 Sabi is the color of the poem. It does not necessarily refer to the poem that describes a lonely scene. If a man goes to war wearing stout armor or to a party dressed up in gay clothes, and if this man happens to be an old man, there is something lonely about him. Sabi is something like that. Bashō (1644-1694)

There is something “lonely” about human existence that poetry, poets capture well. This is not despair, desperation, gloom, or even melancholia. Often these other emotions are in the territory of psychiatry. But, there is an ambiguous zone, maybe a transept where communion is possible, a passage way that words travel through to express sorrow, regret, ultimately loneliness. I am not sure how words manage this. Victor Segalen (1878-1919) in Paintings hints at how words come to have this power:

‘Behind the words I am about to pronounce, there have been objects from time to time; symbols sometimes; often historical ghosts…And even if one did not find any images really painted on them, so much the better, the words would create an image, more freely! And I am unable to dissimulate any longer: I call on you as indispensable helpers in this substitution…This is a shared task: on my side, a kind of parade, a display, a patter…But totally useless, out of place and completely absurd, if it did not find in you its echo and its value. Hence, a certain attention, a certain acceptance on your part, and, on mine, a certain cadence, an abundance, an emphasis, an eloquence are equally necessary’.

There is collaboration between the reader and the writer in the making of whatever it is that poetry does to the internal world to both signal and induce that feeling of loneliness. This collaboration also takes place in clinical encounters. Ordinary language, the patient’s parade, her display or his patter find their echo and value in the clinician. 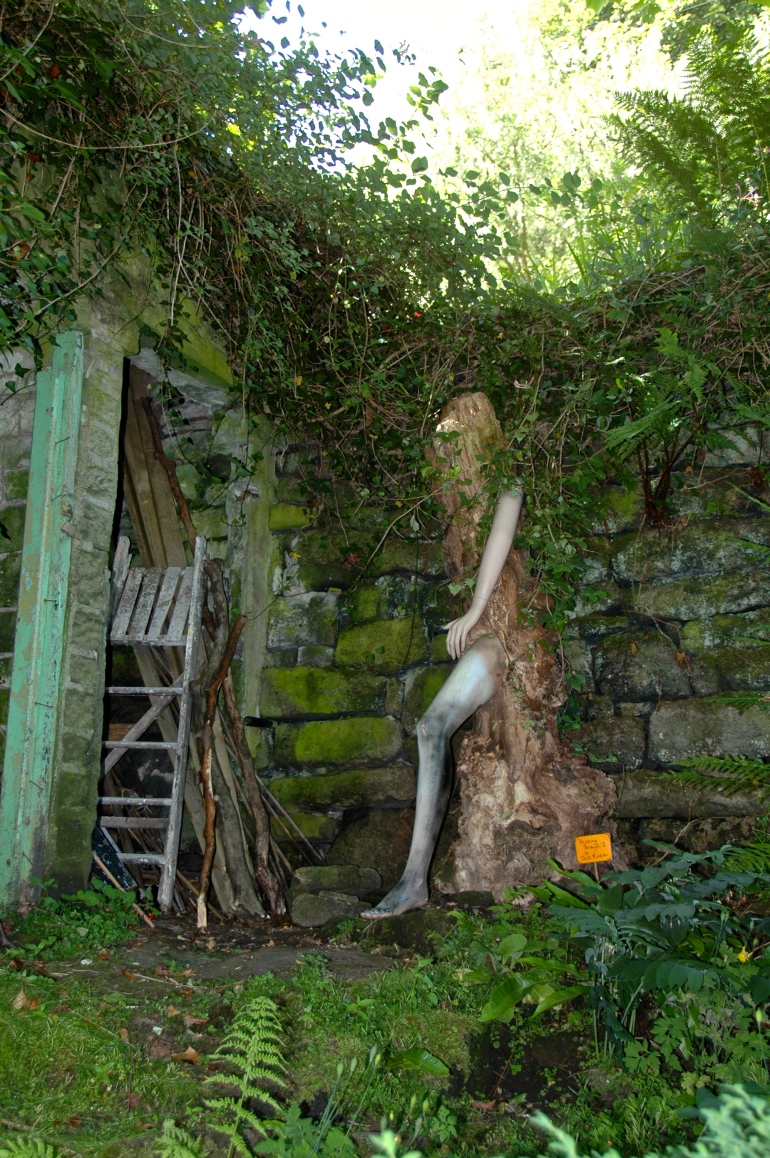 Issa (1763-1827) one of the canonical Haiku poets was particularly masterly in catching sight of Sabi in nature. Perhaps this was because he had experienced much tragedy, much reason to feel lonely and sorrowful. His mother died when he was 2 years old. His grandmother who had raised him died when he was 16 years old. He had a poor relationship with his stepmother and this strained relationship continued past his father’s death and cause Issa’s father’s will to be contested. He married aged 51 years. His wife Kiku had 4 children all of whom died and she died at the birth of the fifth baby who also died. Issa remarried at age 63 and again in 1825. His third wife survived him and gave birth to his only surviving child after Issa’s death in 1827. It is unsurprising given his personal history that his poems had a special quality of emotional depth:

among the blossoming flowers.

in a large room.

Another poet, Primo Levi (1919-1987), who understood this dark undertow in human affairs wrote in the poem ‘Monday’

Is anything sadder than a train

That leaves when it’s supposed to,

That has only one voice,

And in another poem ‘Shemà’, he wrote

Consider whether this is a man,

Who labors in the mud

Who knows no peace

Who fights for a crust of bread

Consider whether this is a woman,

Without hair or name

With no more strength to remember

As a frog in winter.

I think here Williams is arguing for concision and economy, but also saying that poems like machines are well oiled for a purpose. That they have a function. To say what that purpose is, is not my aim. Rather it is to say that poems are like machines in how they are constructed and in the fact they work towards a purpose. For example, Haiku is a way of sharing a sensory experience with other people. If whilst walking home by Hebden Water I were to see a dragonfly with crimson wings and looking up I found myself in the presence of a young woman wearing a lace blouse and pale shoes with a red bow, a sight resonating with the dragonfly and the moment, I might want to tell other people about that chance encounter.

César Vallejo (1892-1938) wrote a prose poem ‘There is a man mutilated…”, and the tone is in a conspiratorial voice sharing information with the reader:

‘There is a man mutilated not from combat but from an embrace, not from war but from peace. He lost his face through love and not through hate. He lost it in the normal course of life and not in an accident. Lost it in the order of nature and not in the disorder of men…As his face is stiff and dead, all his psychic life, all the animal expression of this man, takes refuge, to translate itself outwardly, in his hairy skull, in his thorax and in his extremities…I know the man whose mutilation left him organless, who sees without eyes and hears without ears”.

Vallejo is the master of  corrupted spaces, the interstices between the groan and moan, where pain and human suffering resides. He understood what was “between pain and pleasure”. His life was lived on the edge, without material comfort and always grasping for how far we can exist in the margins of organized society and yet be profitable in our quest for the ineffable something that defines being human. 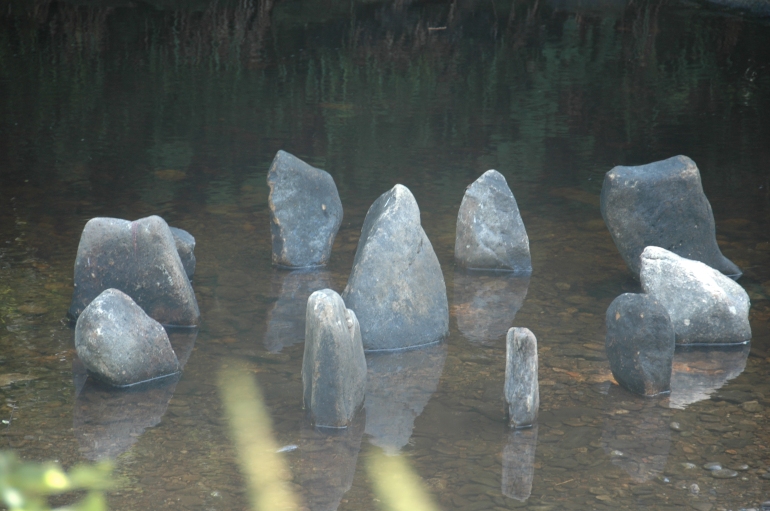 And then I led you by the hand to the summit,

to an empty hut. That was our Lake,

too young to be old, and too old

to feel themselves young.

It was then that we discovered what age

means; it has nothing to do with time,

it is something which makes us say

we are here, a miracle that

cannot be repeated. By contrast

youth is the vilest of all illusions.

Yes, everything is evanescent and within this reality life is conducted like a dance to music that will last only the briefest of moments. That is what Sabi is, knowing the fragility of existence yet dressing gaily, and dancing. 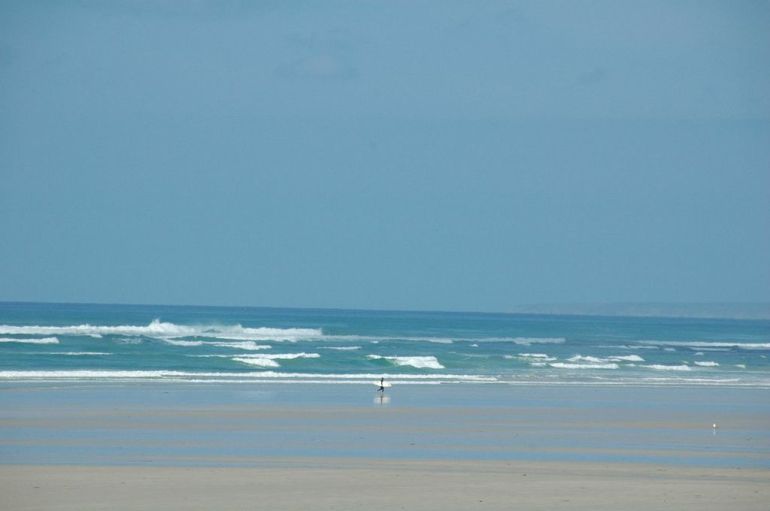