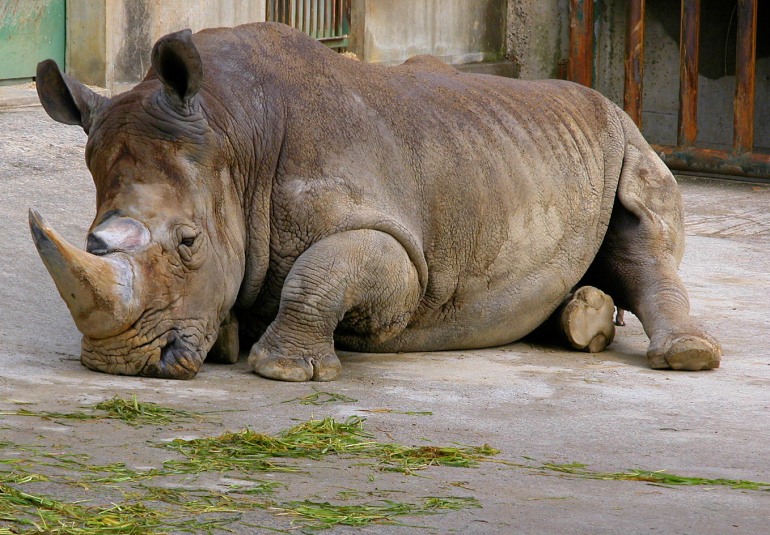 Our sixth combat is with what the Greeks call ακηδια, which we may term weariness or distress of heart. This is akin to dejection, and is especially trying to solitaries, and dangerous and frequent foe to the dwellers in the desert… (Cassian circa 416 CE)

Ajax, in Sophocles’ play, after slaughtering cattle believing that they were human captives regained his senses but then fell into melancholia. Tecmessa said of him

He broke into such piteous cries of anguish

As I had never heard him use before;

For he had always taught me that loud crying

Was only fit for cowards and mollycoddles;

If he lamented it was with low moans,

And so he still sits, utterly dejected;

Will take no food nor drink, but only sits

Still where he fell among the slaughtered beasts.

He clearly means to do some dreadful thing,

If there is any meaning in his words,

So, what is this feeling that is so dreadful that it is a ‘deep groan’? How to describe a feeling that Alberto Moravia’s  (1907-1990) protagonist in Boredom describes as follows

…It resembles a repeated and mysterious interruption of the electric current inside a house: at one moment everything is clear and obvious – here are armchairs, over there are sofas, beyond are cupboards, side tables, pictures, curtains, carpets, windows, doors, a moment later there is nothing but darkness and an empty void…[it] might be described as a malady affecting external objects and consisting of a withering process, an almost instantaneous loss of vitality – just as though one saw a flower change in a few seconds from a bud to decay and dust

The challenge is to find the words to do justice to an experience, a profoundly incommunicable experience that is outside of the ordinary, but that is misunderstood as the same as ordinary sadness. William Styron (1925-2006) made this point in Darkness Visible

Depression is a disorder of mood, so mysteriously painful and elusive in the way it becomes known to the self – to the mediating intellect – as to verge close to being beyond description. It thus remains nearly incomprehensible to those who have not experienced it in its severe form

And, Styron is a wordsmith, a man not readily prone to failing to find the right word!

All we have is language, words, to express how we feel, to say what things are like for us, and when languages fails us, then there is that peculiar sensation of being cut off from others, from the common weald. And, since we are social animals. To be cut off is tantamount to death. It is clear then that there is a burden, an obligation on others, doctors included, to reach out across this abstract chasm, to make contact, to indicate understanding and solidarity in the face of the unutterable.

To return to Moravia’s protagonist

My aim is merely to find the myriad ways, the analogies and metaphors, the words and ideas that have come down to us, always attempting to tie down what is amorphous yet toxic, what is dreadful and un-nameable but that yet has to be given breath, tongue, lips and sound. So, that this inner canker can be communicated and therefore understood if not expunged.

Why have you made life so intolerable

And set me between four walls, where I am able

Not to escape meals without prayer, for that is possible

Only by annoying an attendant. And tonight a sensual

Hell has been put upon me, so that all has deserted me

And I am merely crying and trembling heart

For Death, and cannot get it. And gone out is part

Of sanity. And there is dreadful hell within me.

And nothing helps. Forced meals there have been and electricity

And weakening of sanity by influence

That’s dreadful to endure. And there is Orders

And dreadful is the indrawing or out-breathing of breath,

Because of the intolerable insults put on my whole soul,

Gone out every bright thing from my mind.

All lost that ever God himself designed.

Not half can be written of cruelty of man, on man.

Not often such evil guessed as between Man and Man