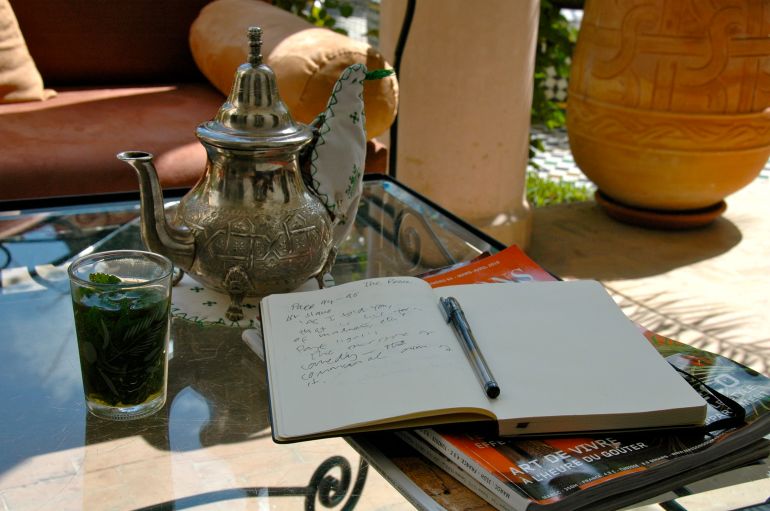 Pedro Juan Gutiérrez’s Malecón (in Dirty Havana Trilogy) is a place of sin! It takes its inspiration from Italo Calvino’s Invisible Cities

Cities, like dreams, are made of desires and fears, even if the thread of their discourse is secret, their rules are absurd, their perceptions deceitful, and everything conceals something else.

My own memory of the Malecón is framed in the hour before dusk. The wall looks out to sea. People are ambling in a lazy, unhurried stroll. There are the most beautiful women dressed elegantly, provocatively, and some with the most audacious gaze and others indifferent and arrogant. The best of Castile and Yoruba marinaded in marjoram, oiled and then bronzed. Left to mature golden in the dying sun. The Malecón was the aperitif before an evening at the Tropicana.

At another time and place, sitting out on a balcony, the sea bluish green and the horizon hazy, blurred and a few birds chirping and the waves rolling on to the beach, making a gentle lapping noise. There were some local boys shouting, shrieking every so often. A dove also cooing, like a soloist, to the machine thrum of an unseen pump or perhaps an air conditioner working hard in the heat. I recalled other marinas, corniches, Barcelona on a Sunday along the coast walk, and then this particular gulf road.

The day before, a sand storm laid siege to the skies all day, filling my nostrils with a distinctive smell that was impossible to describe. In the early evening I went for a run. There were stray cats everywhere and another occasional runner, sweating and heaving in the furnace atmosphere. It was surprising to see so many women veiled and covered in the black shroud of modesty. How unbearably hot, how feverish must their blood have been in this oven, boiling even.

Some daring young women, daring to run in cropped tops and jogging trousers went past me. A young woman with headscarf sat apart on a low wall, a dwarf Malecón, talking on her phone. But always, the men were in clutches, rodents packed closely and huddling tightly for safety. But here, what were these men in fear of? No apparent danger openly lurked in the plain daylight of walking the streets. It must be an inner danger, a fear of the spleen festering unseen within the torso, perhaps a diseased viscera that itches and strains against the belt like a cough that starts in the pit of the belly pushing at the diaphragm and strangling the breath.

Yet, if you looked closely enough the contradictions of life stared back at you. At the hotel pool, women in the most revealing of swimwear, pursued the postcard symbol of luxury, lie with eyes closed on deck lounge chairs, dozing or strutting gazelle-like to the bar. Cigarettes held with poise, smoke rings, perfectly made faces, gaiety and theatrical flounces. These poses and ornamented posturings could be anywhere where the jet set laboured for fashion in the sun.

It was impossible to decipher what motivated the inner, feminine, life. Wealth or shall I say the external accoutrements of wealth, Rolex watches, diamond encrusted head scarves, shaped eyebrows, six inch heels, weighed down the shoulders and forced the face, the mien into an unmoving facade, that was a painted over hoarding, covering a derelict site. What the blood coursing through the arteries was saying was muted. Whether sorrow was the concentrated mascara shaping the eyes or hatred the lips so elegantly glossy bloodred but unsmiling, who could tell?

Gluttony must be the outward semblance of an inner void. And, the fat, the bellyful of sweets, the bodies that had ceased to speak to sensuality before its time, what cry did they hide? In the middle of the night when the moonlight glinted on the marble floor and the scarf of chiffon blind blew like a flag on a post, the breath or snore of the man, how deeply buried was the contempt for his insecurity, his hope and bidding, the mesh and cage wall of his fear?

This piling of food into the stomach, how did that still the rising disgust in the innards? I looked everywhere for the vomit, for the foul discharges, for the boil that had erupted in the skin, the sore patches, the eczematous self-abnegation of the corrupted, repressed soul. What I saw were little women shrouded in the blackest mourning cloths, bent over and ready for the grave. No words spoken, no silence even, a twilight existence that evaded, dodging sight, slid away from sound into silence, mummified itself, curled into rounded shoulders, hunched backs, faces averted, into nothingness.

Gutiérrez is all swagger. His women were sensual and alive, free in their extreme poverty. Here, to run along the gulf was an heroic act, rendering visible for a fraction of time what was otherwise nothing. 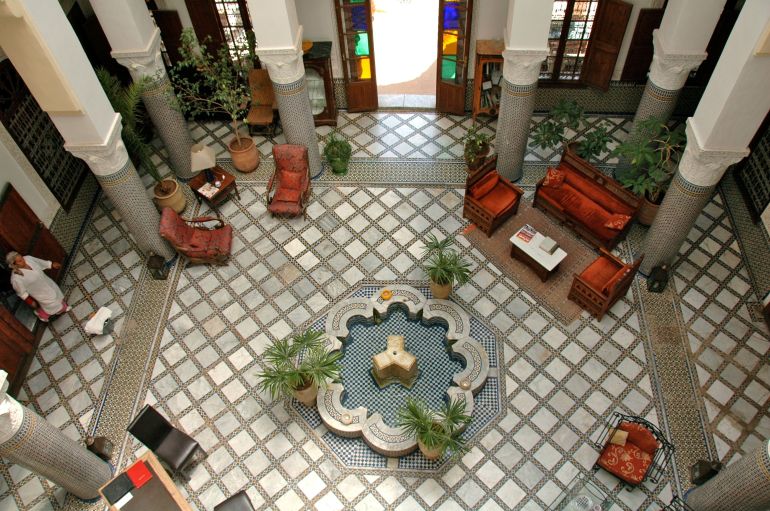