The hero of Elmore Leonard’s Hombre John Russell is a resolute figure who passes from mortality to legendary status in no time at all. When we first meet John Russell we learn that he is at least a quarter Indian and that he has the ways of the Apache. For some one so young, barely 21 years old, he comes across as old well before his time. There is none of the impulsivity of youth in him. He is considered, deliberate in his actions and reliable.

Even before he appears, our expectation of  John Russell is already markedly raised

Mr. Mendez said to me, “Take a good look at Russell. You will never see another one like him as long as you live”.

Picture the belt down across his chest with sun glinting on the bullets that filled most of the loops. Picture a stained, dirty looking straight-brim hat worn almost Indian-fashion, that is, uncreased and not cocked to either side, except his brim was curled some and there was a little dent down the crown. Picture his face half shadowed b the hat. First you saw how dark it was. Dark as his arms with the sleeves rolled above his elbows. Dark- I swear – as the faces of the two White Mountain boys. Then you saw how long his hair was, almost covering his ears, and how clean shaved looking his face was. Right then you suspected he was more to those Apaches than a friend or a boss. I mean he could be blood relation, no matter what his name was, and nobody in the world would bet he wasn’t.

The terrain of the drama was classical Elmore Leonard

We kept pretty much to ridges, high up as possible in the cover of pinyon pine and scrub, and when we stopped it was because flat country opened at the end of the canyon not far ahead of us.

We would see a dark patch and it would turn out to be a brush thicket or some Joshua trees. There were those saguaros, but not as many as there been in the higher country. There was greasewood and prickly pear and other bushes I never knew the names of. Most of them low to the ground so that you still felt yourself out in the open and unprotected.

Our narrator says of John Russell

You can look at something for a long time and not see it until it has moved or run off.

The context is the late 19th century on the frontiers, in the Wild West. The adversaries are tough, the conditions harsh if not perilous. And heroism and death, both intertwined, beckoned to the unwary.

But, in our own time, let’s say in Birmingham, what are the chances for heroic conduct? There is an absence of real danger. After all crossing the town from Moseley on the Bus 50 through Balsall Heath to the Bullring is hardly like crossing Death Valley with the potential of getting lost and dying of thirst! There are no bandits, no rattlesnakes, no Apaches roaming the wild full of malice. In the deadly hour just after the morning rush hour, there are only the retired, the unemployed to contend with. Perhaps there is someone recovering from a drunken night, worse for wear and harmless.

I knew a woman once whose worries centered on the most mundane and ridiculous, whether the bin men would arrive on time next day, what would happen if they dropped litter on the pavement, and what about the next-door-neighbour’s cats, what about them? But, one Xmas she was bitten on the face by a dog, her lower lip was chewed up such that she required multiple plastic/cosmetic operations to put things right. As if by magic, her worries, her anxieties and panic attacks, her preoccupation with the mundane and ridiculous ceased. To my surprise a robust woman emerged who was stoical and able to tolerate the uncertainties of surgery. She had been an attractive woman who took especially care of her appearance. I would have predicted that her world would have collapsed but the reverse happened, her attitude was stoical and uncomplaining. It was as if once she had to deal with a true problem she no longer needed to worry about trivia, and she blossomed into a heroic figure. This kind of transformation was the stuff of Andre Brink’s A Dry White Season, a story of personal awakening in an individual who was previously indifferent to the tragedy of apartheid South Africa. 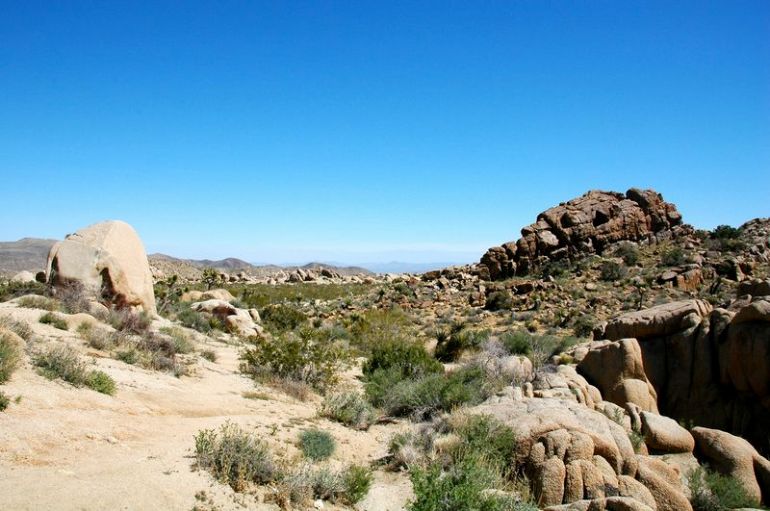 I suppose one way to think of this is to imagine the caged lions, leopards who exist in zoos, fed by human zoo assistants. Deprived of the opportunity to focus nervous energy on the pursuit of game, not exposed to any challenges, indolent in the extreme, and miserable, a proper picture of melancholia. Perhaps we humans also miss the challenges of the natural world, the exposure to real worries about the weather, about the possibility of famine and death when we live in the cocoon of affluence.

In our time we are like caged animals in the zoo, well fed and indolent, averse to risk and un-heroic even in the small things. And, Elmore Leonard’s novels allow us to experience at arm’s length heroism in others, a vicarious experience of what it is to be courageous and even self-less.

One thought on “Heroism in Hombre: Elmore Leonard”