I don’t believe that I’ve told you how much I was influenced by Paz. Here was a writer who was constantly seeking the gap between what is real and known and that indefinable domain of the imagined and ephemeral. And in that gap, even though words too are deficient and far too inadequate to the task, he worked at metaphor, sought for compromises with language, in his effort to explore and define a treacherous and dangerous zone. He was an explorer of the netherlands.

I step on the newly rained earth, the smells sharp, the grass vivid. Silence stands erect and questions me. But I move forward, and plant myself in the centre of my memory. I breathe deeply this air charged with things to come. Swells of the future approach, rumours of conquests, discoveries and those sudden voids with which the unknown prepares its invasions.

That was me, reading the runes, trembling with the anxiety and excitement of youth. Reading those lines today, when I’m no longer young, in the final stages of life, there’s sorrow and disappointment, at what’s been lost not only about how little has accrued over time. The harvest is indeed meagre.

In another poem, Paz said

I’ve spent the second part of my life breaking the stones, drilling the walls, smashing the doors and removing the obstacles I placed between the light and myself in the first part of my life.

Even though these lines are underlined in my copy of this book, I did not really understand his meaning- I was a mere 25 year old when I first read those words and the second half of life was hardly on the horizon.

I’m sitting under the dome of Grand Central, eating lunch on the run. It is a sunny first day of June outside. Everyone is out. The young women are dressed for the sun, bared shoulders, short skirts, lanky shaved legs, and hair flowing in the slight breeze. It’s the kind of breeze that’s a godsend to runners, only the barest of hint of leaves swaying on the branches of the May trees, spent flowers falling off slowly. 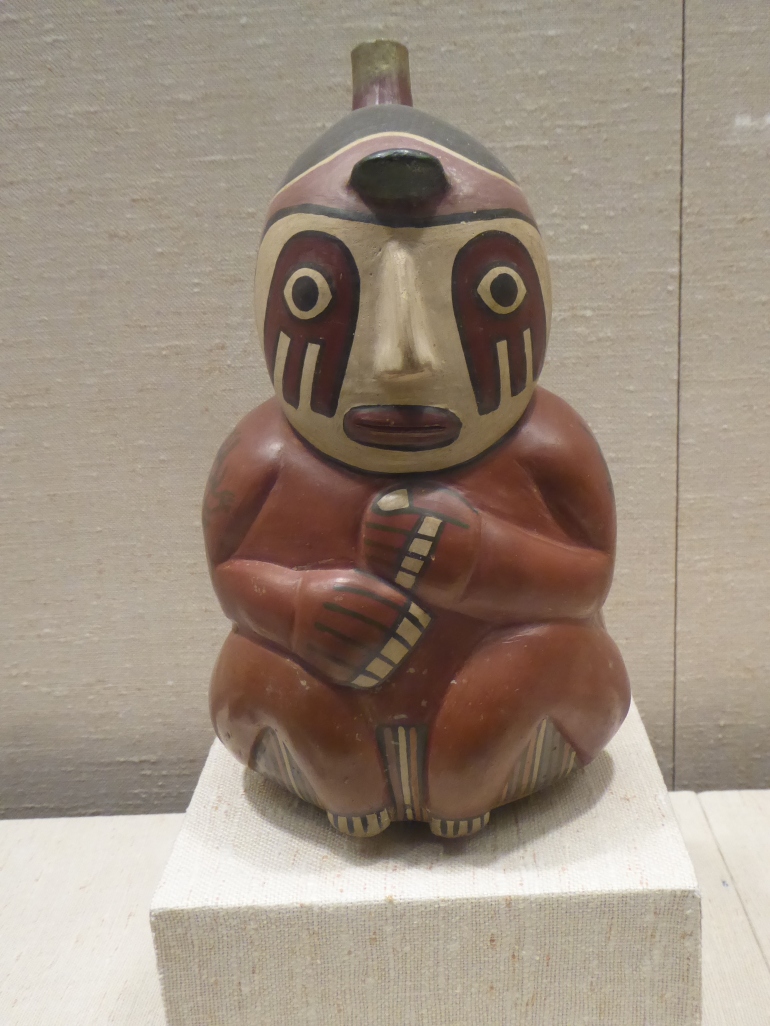 Paz had a gift for turning the mundane into myth. An ordinary street in town in the afternoon heat becomes

The anthill erupts. The open wound gushes, foams, expands, contracts. The sun at these times never stops pumping blood, temples swollen, face red. A boy – unaware that, in some corner of puberty, fevers and a problem of conscience await him – carefully places a small stone on the flawed mouth of the anthill. The sun buries its lances in the humps of the plain, crushing promontories of garbage.

I return to the plain, to the plain where it is always noon, where an identical sun shines fixedly on an unmoving landscape. And the ringing of the twelve bells never stops, nor the buzzing of the flies, nor the explosion of this minute that never passes, that only burns and never passes.

In another poem, and these are prose poems, Paz writes once again about the sun, the solar stone that burns with incredible energy, the very one that inflames our world, and enlightens it-

The day unfolds its transparent body. Tied to the solar stone, the light pounds me with its great invisible hammers. I am only a pause between one vibration and the next: the living point, the sharp, quiet point fixed at the intersection of two glances that ignore each other and meet within me.

Paz is forever interrogating the self. Here is a prepubescent boy, if he is like me, he does not yet know of the problem of conscience. And I’m an adult, knowing it, has it done me any good? Especially that I’m mere moment, mere transient point in space, in other words ephemera! 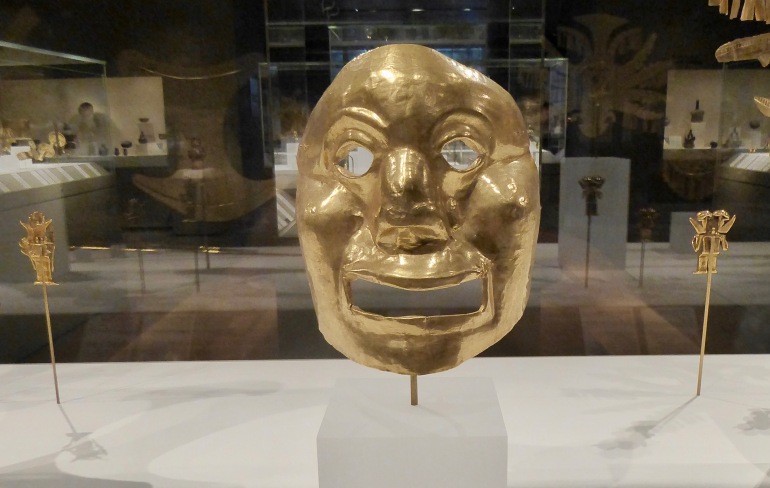 He is ever dealing in the interstitial yet to be uncovered truth- a simple act like a touch for Paz is at once problematic and serious. It signals where the physical meets the imagined and tenuous

Open the curtains of your being

Clothe you in a further nudity

Uncover the bodies of your body

Invent another body for your body.

He is saying that in that caress that pleases and awakens lurks another caress, a seeking after an elusive body, maybe of a lover, a mistress, maybe only of the longed for desired other.

It is always remarkable that anyone, but particularly myself, finds himself in the writings of another person, one who is 37 years older, who speaks Spanish and lives in Mexico. But that is the magic and thrall of literature. When Paz says

He invented a face for himself.

He lived, died, and resurrected,

Has the wrinkles of that face.

His wrinkles have no face

he is addressing the public face that I wear, that secretes its darkness and moist undergrowth behind smiles and silk. Paz is knocking on the door that is locked and barricaded for fear of the ruthless crowd who lurk and prey on the vulnerabilities of the self. That face, that door is veiled in the wrinkles of age and weariness.

Paz knows deeply indeed that every thing that we encounter in the world but everything, reality as we call it, is inside of us, tremulous and opaque, dissipating before we can capture it and is fleeting like time itself, and treacherous if not a perilous adventure into self.

One thought on “Octavio Paz and Me”